Architectural Design at Planning Stage for Shelter for Homeless People

Originally the subject of a limited competition process for Dacurum Council, this Hemel Hempstead building is now under construction on a fast track contract. We completed the Planning stages of this project with CGP, for a local council Housing unit and a local charity for the Homeless. Details have been developed by Durkan (Contractor). We planned the communal and public areas to be related to each other by means of an open plan space which was facing a garden courtyard. A green wall and a green roof, and solar panels were designed into the scheme. It sits on a brown field site next to an electricity pylon and a scrapyard. The masterplanning of the site took account of the less desirable aspects of the site and created a quiet, south facing space, for the occupants, using the building massing and landscape design. Additional planting was planned to give a garden feel to the courtyard and space was earmarked for allotment projects within the scheme. There were teaching kitchens and workshops planned to be within the building. The building has purpose designed capsule rooms similar to a hotel room, each with its own shower pod. The disabled were also accommodated with there own slightly larger bedrooms. 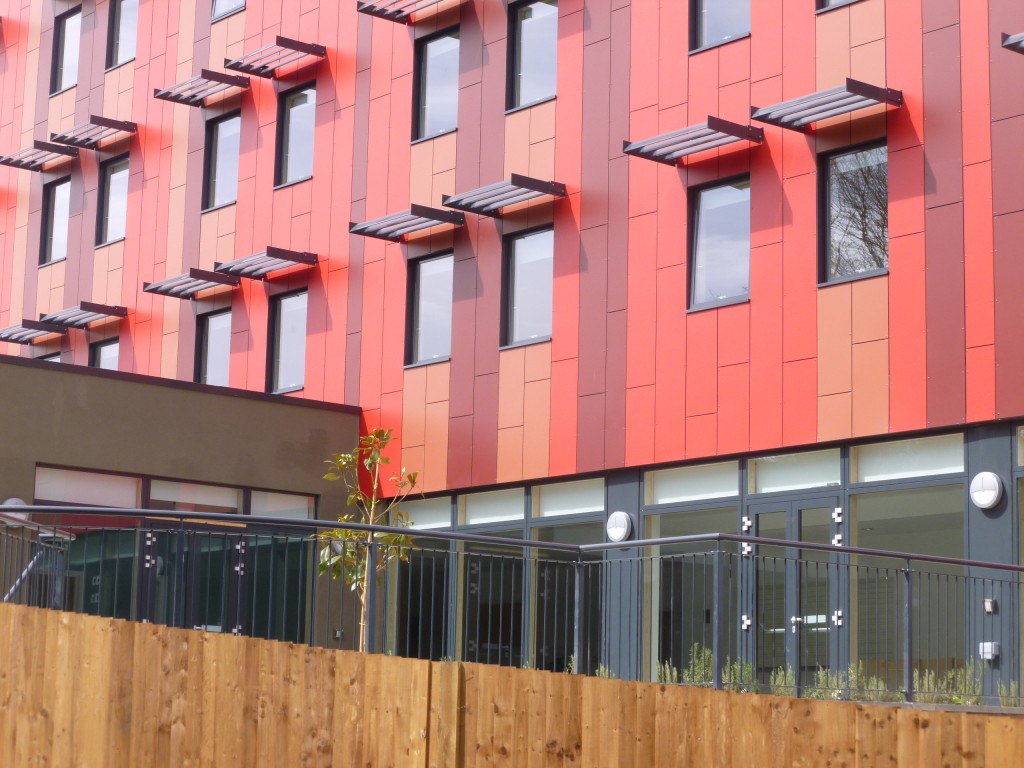 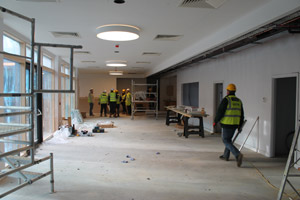 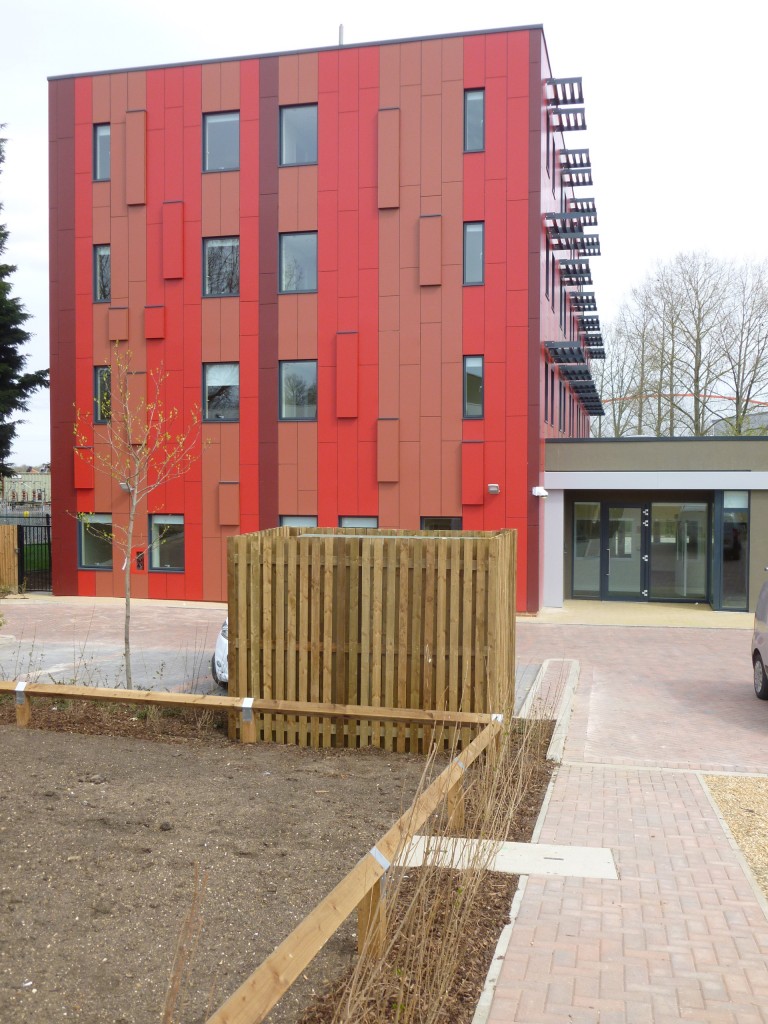 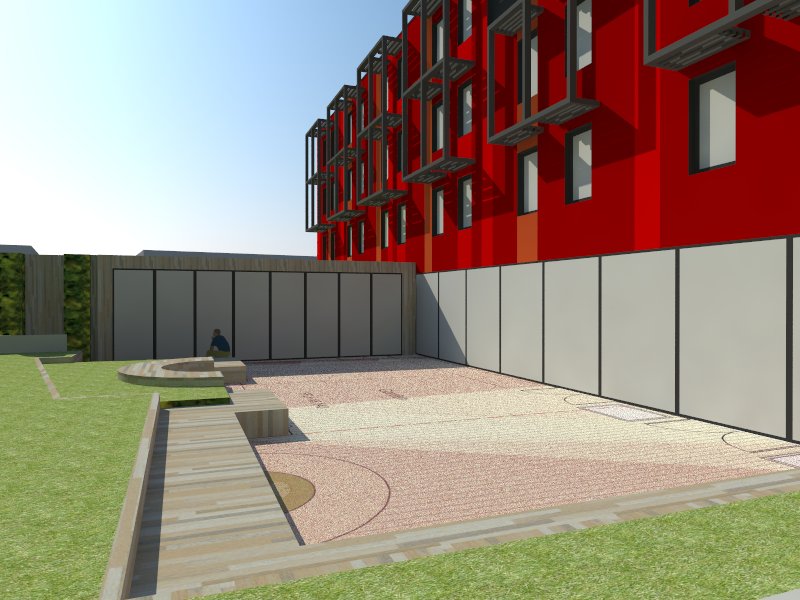 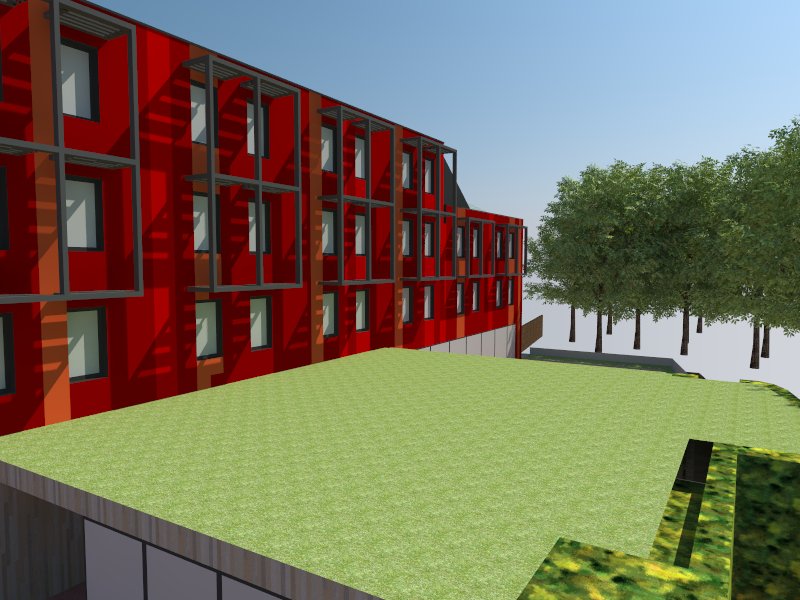 We use cookies to ensure that we give you the best experience on our website.More info