Brunskill Design was part of the winning RLE team which was awarded an RIBA award for the works to St Pancras Station. Several awards were received for the refurbishment and extension works to St Pancras in the ‘London regional’,’ Major Transport’ and ‘Brickwork and stonework’ categories.
(Helen Brunskill was direct assisting architect to Alastair Lansley who was awarded the CBE for his work on the St Pancras and Channel Tunnel Rail Link project, also known as High Speed One). 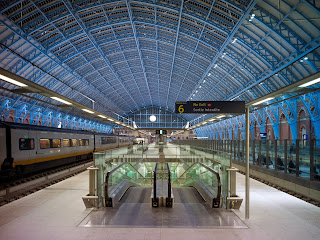 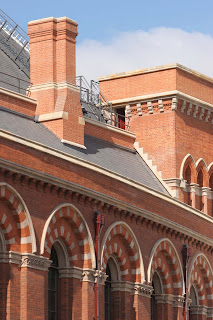 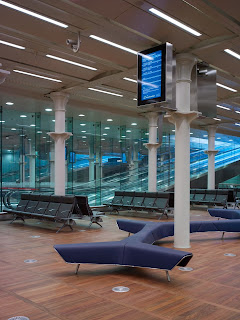 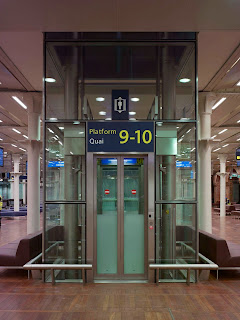 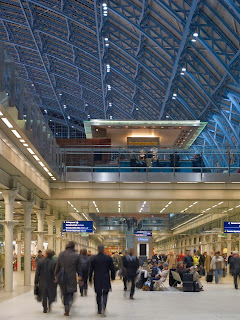 Prior to the formation of Brunskill Design, Helen worked on the following Award winning buildings: 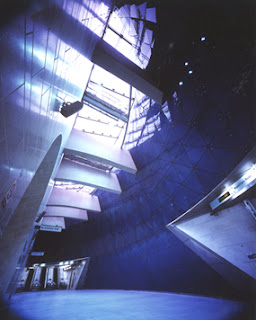 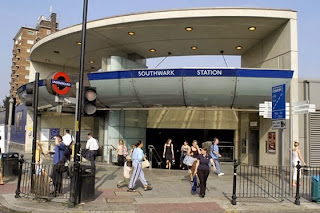 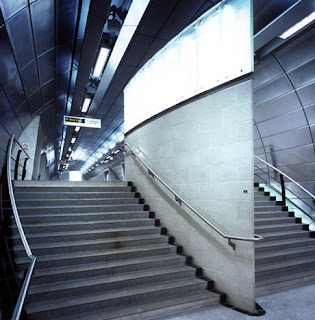 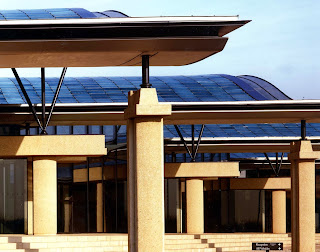 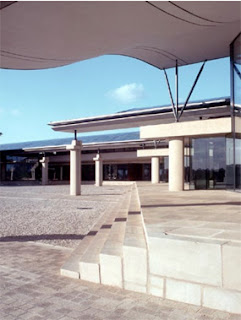 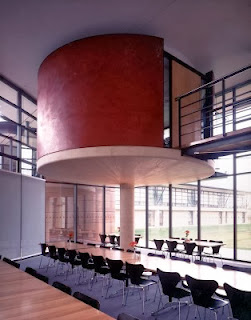 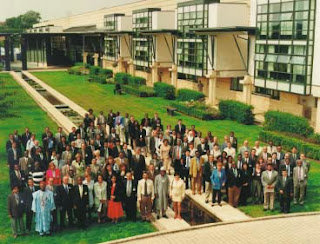 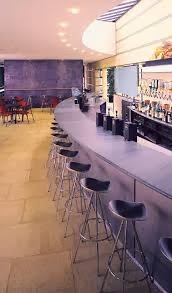 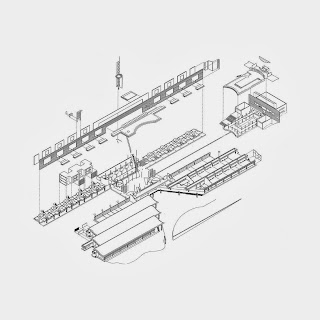 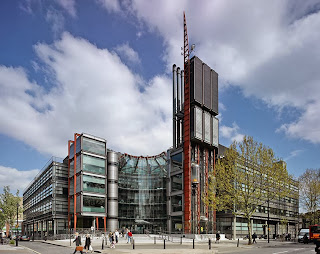 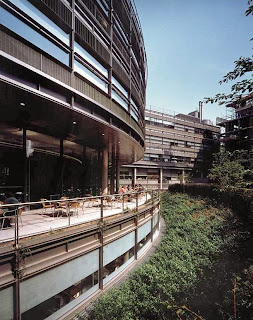 Brunskill Design looks forward to creating high quality design with all our clients, on projects large or small.

We use cookies to ensure that we give you the best experience on our website.More info